The overall HIV prevalence in the Democratic Republic of Congo (Congo) is low (1.2% UNAIDS) compared to the countries in Southern Africa, but there are still pockets in the population where the prevalence is much higher, and many HIV+ persons are not yet identified. 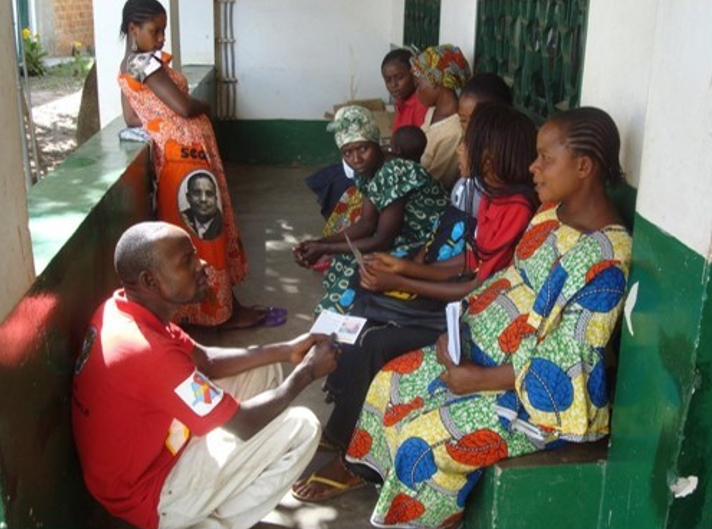 The project will be implemented in six densely populated health zones in cooperation with 63 health clinics. The Field Officers in the field and the staff in the clinics will work together to find new HIV+ persons among the so-called key populations where the prevalence is higher than in the general population: male and female sex workers, intravenous drug users, and adolescent girls