20 Years of Fighting HIV/AIDS – TCE and why it works

Total Control of the Epidemic (TCE) is Humana People to People’s flagship HIV/AIDS control model that has reached over 20 million people covering 12 countries, since its start in early 2000. Under the motto: “Only the people can liberate themselves from AIDS, the epidemic,” TCE has supported thousands of people to live positively with HIV, dream again and have a normal life whilst supporting their families. 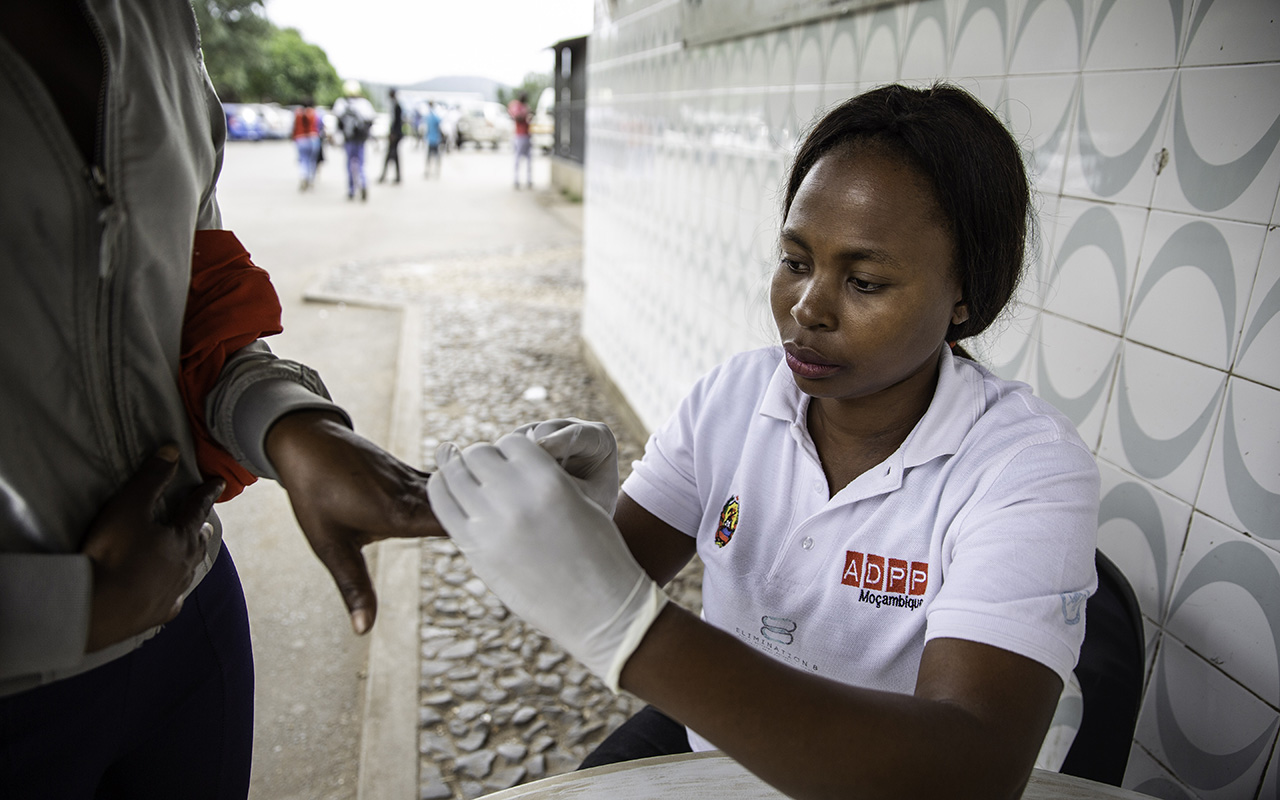 Organising people at community level and building capacity to master their own development is at the core of TCE activities. The TCE model at the beginning of the AIDS epidemic began with addressing home-based care, stigma and discrimination, providing HIV prevention messages and building community-based structures with volunteers.

TCE quips people with tools to fight HIV through large-scale community mobilisation, HIV testing, referrals and support for treatment, including adherence. Operating in hard-to-reach areas with key at-risk populations, project staff and volunteers build relationships with communities to provide access to HIV testing, often in the privacy of their own homes. They also connect people affected by HIV and AIDS with family members and community-based support groups.

The journey over the years has seen the TCE programme implementing various innovative approaches such as pioneering HIV testing at home, building synergies with health centres to support HIV treatment for the sick and early initiation of treatment for patients who test HIV positive. 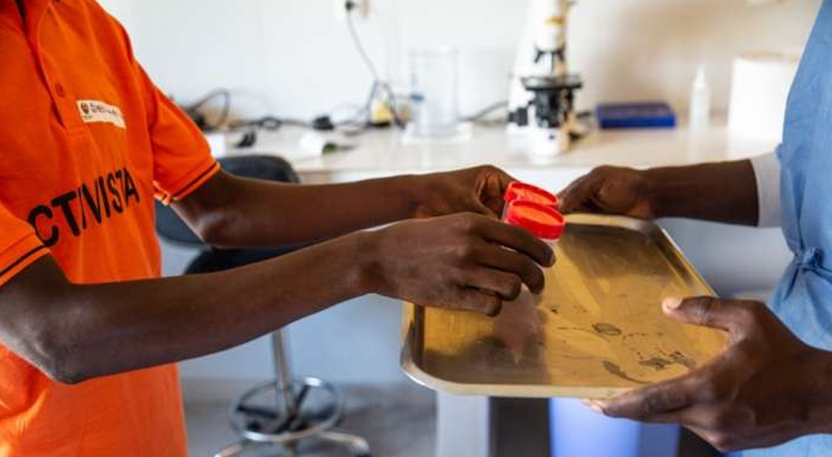 TCE has proven to be a powerful model, helping countries move towards the global UNAIDS 95-95-95 targets leading to epidemic control. Currently, TCE has aligned its approach to target most-at-risk groups, people missing for HIV testing, finding people living with HIV and referring them for treatment. People are assisted to adhere to treatment and ‘lost-to-follow’ clients are tracked and identified so they remain under treatment, which is essential in achieving viral load suppression of HIV.

Having reached 20 million people with this strategy, similar approaches are now being used in programmes to combat TB and malaria. Furthermore, they are being adapted for programmes that include non-communicable diseases such as hypertension and diabetes.