Community Project for the Prevention of HIV/AIDS (Angola)

The HIV prevention project builds on a previous project that reached 22,500 girls and young women in Benguela, Huila and Cunene provinces. The current project began in December 2018 and it consists of three components:

Now the project is being implemented in Benguela, Luanda, Huila, Cunene and Cuando Cubango provinces. In each of the five provinces, the work will be implemented by a Project Leader, an assistant and a group of activists. 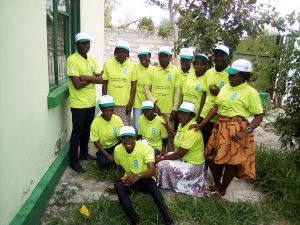 In this current phase, the ADPP Angola project gives priority to reaching out to schoolgirls and young women. The goal in year 1 is to mobilise 25,000 adolescent girls and young women in each province to participate in the “Bancadas” (groups), and that 60% of these (15,000) are outside the education system.